New Chapbook up at TenPagePress

A new chapbook of ten poems: Underwater Girls <a href = "https://docs.google.com/viewer?a=v&pid=explorer&chrome=true&srcid=0B4G1h48QKjw7Y2RhOWQwMmYtZTUzMC00MmRkLWE1YzktNWVjNTk3NDBjZWNj&hl=en_US&pli=1"<Click Here</a>
Posted by Kyle Hemmings at 11:09 AM 0 comments

A link to some of my chapbooks

At SmashKitty.com
http://smashkitty.com/books/index.php?option=com_joomflix&view=author&name=Kyle+Hemmings&Itemid=3
And, no, the person in the photo is not me.
Posted by Kyle Hemmings at 8:10 PM 0 comments 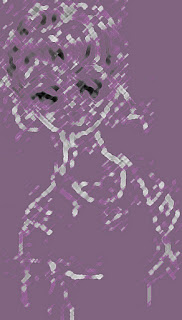 ...five of my latest prose poems/flash fictions. Really excited about that. A zine that has published the likes of Robert Olin Butler and others.
Posted by Kyle Hemmings at 11:05 AM 1 comments

Up at In Between Altered States 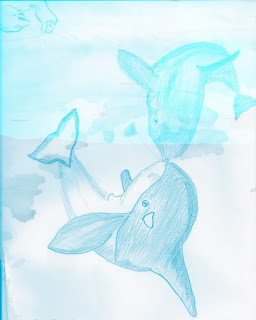 A flash piece. Ninja. A <a href = "http://inbetweenalteredstates.wordpress.com/2011/09/30/ninja-by-kyle-hemming/">In Between Altered States</a>My thanks to Aleathia Drehmer.
Posted by Kyle Hemmings at 12:49 PM 0 comments

Amazing How Dance Styles have changed...

but I still appreciate watching a good Frug or Watusi or Jerk. The band is The Human Beings. But the go-go dancers are the real show. If only I was a little older back then. 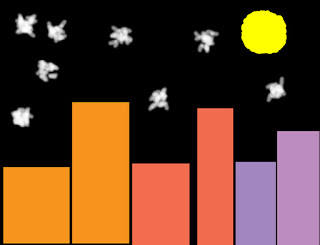 Now here's an interesing idea for a fledging zine. The Editor at Drip Castle wants old stories along with a revised version. In other words, take out that embarrassing piece you wrote in 7th grade along with a revision. I'm not sure I'm brave enough to submit yet.
Posted by Kyle Hemmings at 11:00 PM 0 comments

Acceptances and a tribute to an East Village Punk 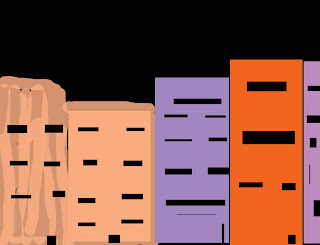 After a long string of rejections, I got two acceptances today of my flashes. One by Leodegraunce and the other by Perhaps I Am Wrong About This World. (I think that is really such a cool name for a zine).

On another note, I was reading about poet, bassist, actor, Richard Hell. He spent a few months in a band called Television in the mid-seventies, then left to play with Johnny Thunders and the Heartbreakers. Formed Richard Hell & the Voidoids. Putting together a stellar lineup (including  guitarist, Robert Quine). The quartet was an immediate hit with the CBGB's crowd.

Their 1977 debut, Blank Generation, has gone on to become one of punk's all-time classics, spawning such standards as the title track and "Love Comes in Spurts" As the band toured the world,  they opened for such acts as The Clash.

Hell kept himself busy in the '80s with his poetry and bit parts in movies, his best-known role being Madonna's boyfriend in 1985's Desperately Seeking Susan, while a 14-track collection of Voidoids outtakes and live material, R.I.P., was issued on the ROIR label (another collection, this one a set of live tracks, followed a few years later, titled Funhunt). Just as it appeared as though Hell had turned his back on music for good, he reappeared in 1992 as part of the group Dim Stars (which featured  Thurston Moore and Steve Shelley of Sonic Youth, as well as Gumball's Don Fleming, and, again, Robert Quine on guitar), issuing a self-titled release the same year. The group proved to be a temporary project.

Hell has authored several books over the years, including such titles as Wanna Go Out? (a collection of poems collaborated on with Verlaine), I Was a Spiral on the Floor, Artifact, and Across the Years, plus the short novel The Voidoid. Hell has also served as editor for New York literary magazine CUZ for the Poetry Project at St. Mark's Church, and, in 1996, issued his first full-length novel, Go Now (which was also released as a spoken word CD under the same name). Hell and the former Voidoids were interviewed around this time for the excellent book Please Kill Me: The Uncensored Oral History of Punk, which offered interesting insight into Hell's early years. In the late '90s, Hell began doing readings at clubs, universities, bookstores, plus other venues across the U.S. and also Europe, and also found the time to put together a gallery show of his drawings at the Rupert Goldsworthy Gallery in New York. In 2000, Hell reunited the original lineup of the Voidoids to record a new composition, "Oh," which initially appeared as a free download on a website, before being included on the 2001 compilation: Beyond Cyberpunk. --from Greg Prato, Rovi.

Kinda strange that a kid born in Kentucky brought on Punk and No Wave before the British arrived with their Sex Pistols.