Two pieces up at The Prose-Poem Project 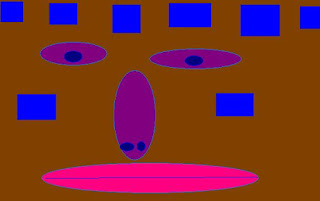 A great issue for the fall, with many amazing writers. I love this zine! Check it out!
Posted by Kyle Hemmings at 7:07 PM 0 comments 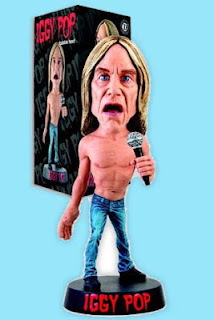 I have to admit. I've been a life long Iggy Pop fan. I remember the first time I heard The Stooges on WFMU when I was a kid. Their first album had just come out. I thought at first it was a raw, more primitive version of The Rolling Stones. And I always loved Ron Asheton's guitar work. Thought it fitted perfecty the style of music The Stooges were making.

Their first three albums didn't sell very well. I remember having all three, including what many consider to be their proto-punk masterpiece--Raw Power, where James Williamson took over lead guitar. I remember watching Iggy on TV circa 1970, jumping before a crowd and smearing his chest with peanut butter. Behind him, The Stooges played "TV Eye." Wow. How time flies. Was it that long ago?

And there was the now legendary confrontations between The Stooges and the Motorcycle gang members in an audience in the Michegan Thearter, in Detroit, around 1974, shortly before The Stooges broke up. On the live album, "Metallic K.O." you supposedly can hear beer bottles being thrown on stage, whizzing and bouncing off of guitar strings. And then, Iggy challening, taunting members of the motorcycle gang, warning them to stop heckling the band (he's only around 5'7"), or he's going to jump offstage and kick their ass. They dared him. Iggy got beaten up pretty bad. The gang members told him that if he ever plays there again, they would kill him. After getting out of the emergency room, Iggy and The Stooges played there the next night.

Posted by Kyle Hemmings at 3:47 AM 0 comments

has accepted a short story of mine--Giddy for Life, due for publication next year. After so many rejections, it feels good to get published.
Posted by Kyle Hemmings at 1:27 AM 0 comments 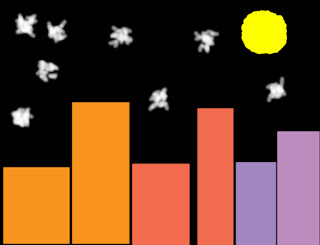 Got a prose poetry piece up at Fat City Review, "Walk with Me." Some excellent art work, as well as beautiful writing.

Posted by Kyle Hemmings at 9:11 AM 0 comments 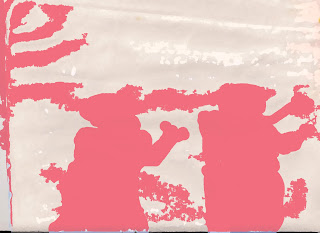 The Prose-Poem Project has accepted some poems of mine for their next issue. Since prose poetry is a big part of what I do, this makes me happy.
Posted by Kyle Hemmings at 8:57 AM 0 comments