My new chapbook up at TenPagePress: Hojo Boy 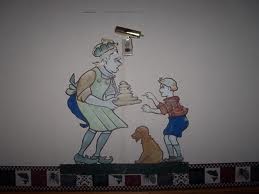 My new chapbook of poems based on my experiences working as a dishwasher/cook at Howard Johnson, 1969--1981. Hojo Boy. https://docs.google.com/viewer?a=v&pid=explorer&chrome=true&srcid=0B4G1h48QKjw7ZDkxMzMzNDgtMTE4MS00ZGVlLWI1NjAtMzkyNmY4MmNjNTlm&hl=en_US
Posted by Kyle Hemmings at 10:55 AM 0 comments 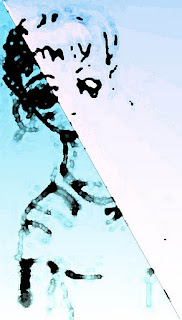 My new e-chapbook from NAP. Live and free. Many thanks to Chad Redden, the wonderful members of Lisa Cihlar's office, and The Flash Factory. http://issuu.com/napmagazine/docs/tokyogirls
Posted by Kyle Hemmings at 9:12 PM 1 comments

Nominated for a Pushcart

My thanks to Darren Carlaw, editor of Step Away Magazine, for nominating my story "Cat People #9: Tales of Manhattan" for a Pushcart. Written around the time of my other Cat People Pieces later included in the Scars Chapbook.

Posted by Kyle Hemmings at 8:01 AM 0 comments

Just saw Warren Oates in Sam Peckinpah's Bring Me the Head of Alfredo Garcia.  A very underrated actor, perhaps more known in his outlaw role as one of The Wild Bunch. Also did great work in Monte Hellman's 1971's Two-Lane Black Top with James Taylor and Beach Boy, Dennis Wilson. Too bad his career was cut short in 1982, just when he was getting the acclaim he deserved.
Posted by Kyle Hemmings at 12:30 AM 0 comments